Situated near the cult site of Delphi and overlooking the Corinthian Gulf south of Mount Parnassus, the site of Desfina-Kastrouli sits at the border of the regions of Boeotia and Phokis. We are told by Homer (Il. 2.494-759) that the cities in these regions sent ships to fight with the Achaeans at Troy, hinting at a thriving Bronze Age community here. Preliminary work carried out in 2016 and 2017 – which included survey and mapping, along with targeted excavations – has begun to reveal a site fortified with Cyclopean masonry typical of the Late Helladic III period in the region, with the promise of large structures within. Nearby rock-cut chamber tombs with multiple burials  – some containing perfume jars, gold foil ornaments, and bronze – were in use from the Late Helladic IIIA2 to Late Helladic IIIC (Liritzis et al. 2016, Sideris et al. 2017, Chovalopoulou et al. 2017, Levy et al. 2018).

In collaboration with Dr. Ioannis Liritzis (University of the Aegean), Dr. Andrew Koh (MIT) and Dr. Kate Birney (Wesleyan) are conducting new excavations of this exciting new Late Mycenaean settlement at Desfina-Kastrouli within the larger context of the Southern Phokis Regional Project (co-directed by Liritzis and Koh). Our professional excavation team includes experts in field archaeology, ceramics, GIS survey and mapping, digital modeling and aerial photogrammetry, and the archaeological sciences. In 2018, through the archaeological field school program, we are welcoming a small group of students to come and work alongside us. The field school program will offer training in traditional excavation and analytical techniques, while also offering exposure and hands-on experience with the tools of the archaeological sciences (e.g. the OpenARCHEM Project).

Come and explore with us! 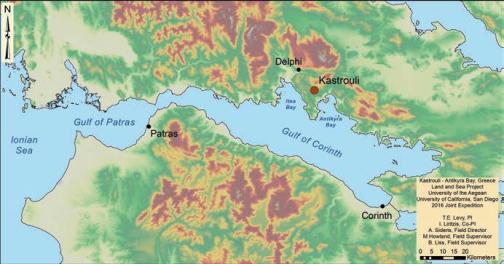 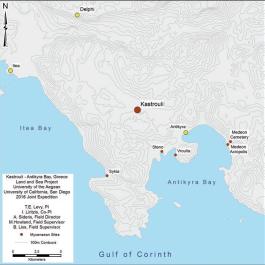 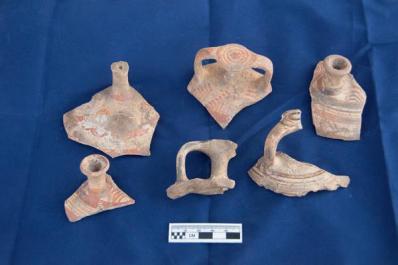 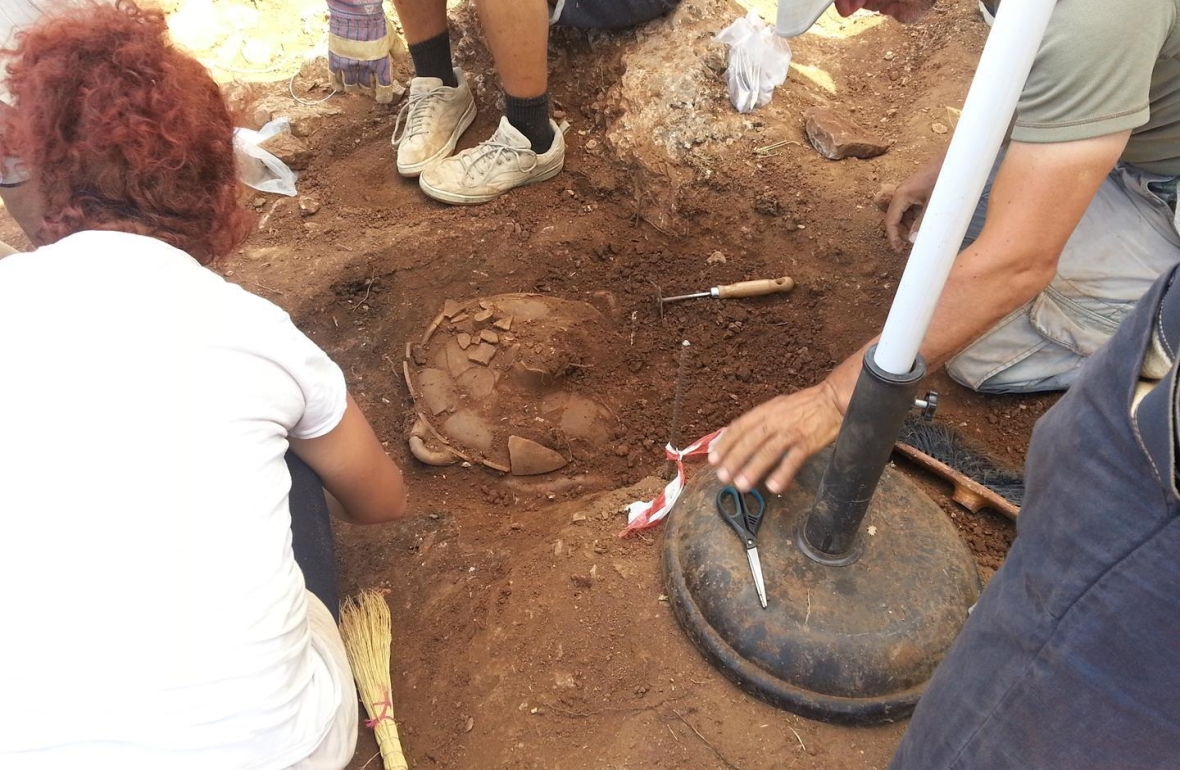 The Kastrouli Project is accepting MIT, Brandeis, and Wesleyan students and alums to participate in an intensive archaeological field school under the supervision of faculty from MIT, Wesleyan University, Brandeis University, and the University of the Aegean, which runs from July 9 to July 29, 2018.   Students participate in ongoing excavation and research projects at… END_OF_DOCUMENT_TOKEN_TO_BE_REPLACED 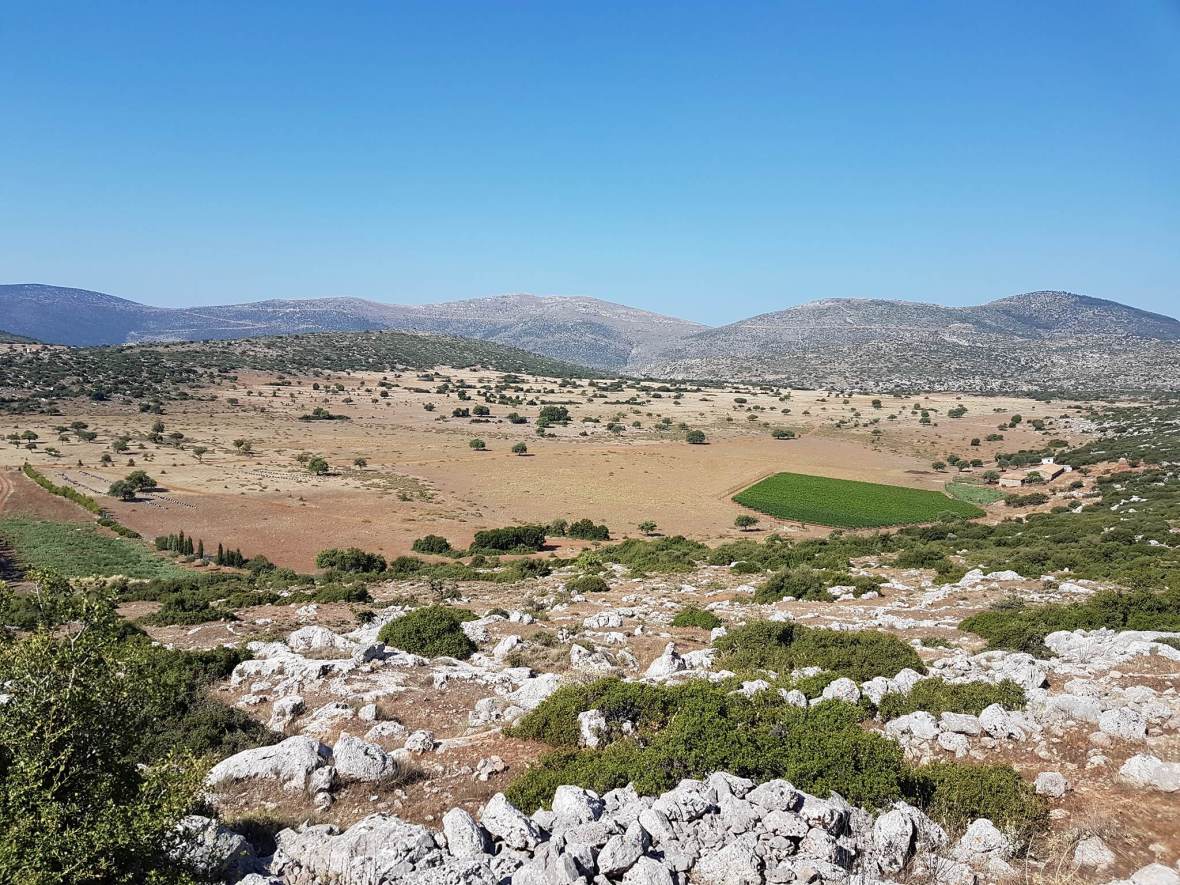 Applications are due by March 1, 2018. If you are a Brandeis or Wesleyan student or alum and wish to apply for the 2018 Kastrouli excavation season, please fill out the form below. While participation in the field school does not require previous archaeological experience (particularly for undergraduates), we are trying to ensure a broad… END_OF_DOCUMENT_TOKEN_TO_BE_REPLACED 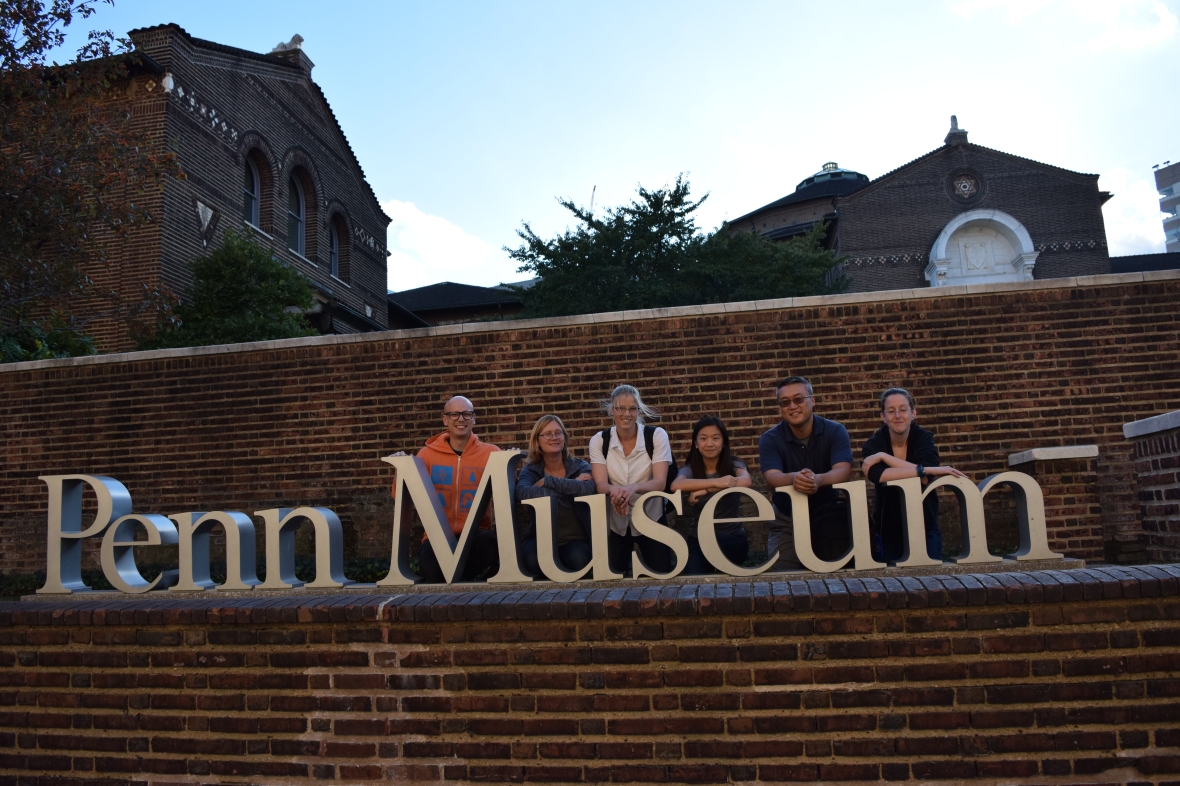